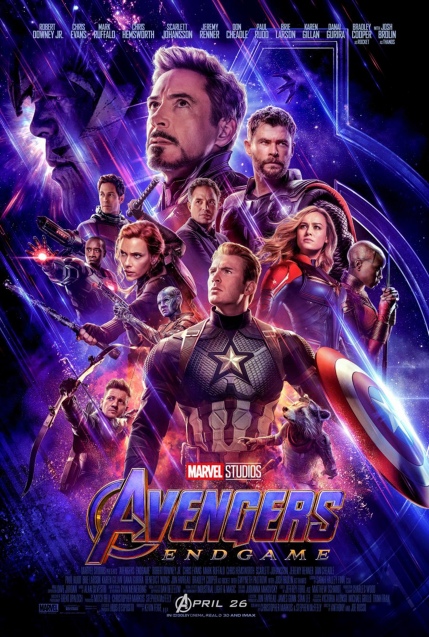 The utter uproar comforted me.

The original Avengers Endgame poster, though our beloved General Okoye was pictured, the dynamic Danai Gurira was not credited. I was comforted by the reaction that Twitter and all of social media had in regards to this. With that outrage and pushback, the poster was corrected. Marvel Studios clearly thought this was an oversight.

A Black woman was erased, in front or our faces, and the world damn noticed.

I wish the world would keep this same energy when it comes to the presence of Black women. I wish that we were noticed, and when we vanish–even before the eyes of millions, that we are missed.

It has become so easy to miss Black girls. It becomes too commonplace to notice (or not notice) our broken bodies. Too often seen as victims. As the steady suffering. As the mules of the entire world.

This past week, I was in a debate with a dingy Becky that thought the new Iggy Azalea (I cannot stand Clifford Harris (T.I.) for making this damn dame relevant!) video was the best thing ever. I watched it when the sound off because adding sound to that travesty would have caused me to cry. Not only is this dame in a funeral setting, she seems to be rejoicing because a Black woman has died (!!!) and is doing a Second Line!

It is bad enough that our shine as Black women is stolen, swapped and swagger-jacked on a daily/minute-by-minute basis! The killer part to all this–no one seems to notice this isht but Black women! The capitalist-consuming world wants everything Black, except from Black people.

The natural endowments I have as both Black and woman can be seen as obscene until on someone else (vanishing). My skin tone is what some White girls aspire as a tanning option (erasure). My style and fashion sense can be used as a window display or on a blog and not even given proper credit (paying attention yet?).

It’s not just Danai. It won’t just be Danai.

We know that imitation is the sincerest form of flattery, but sometimes? The best thing you can do is give honor, credit and merit where it is due.

And I mean this with all my St. Louis, Missouri accent–“You see me, mane. Don’t act like you don’t.”