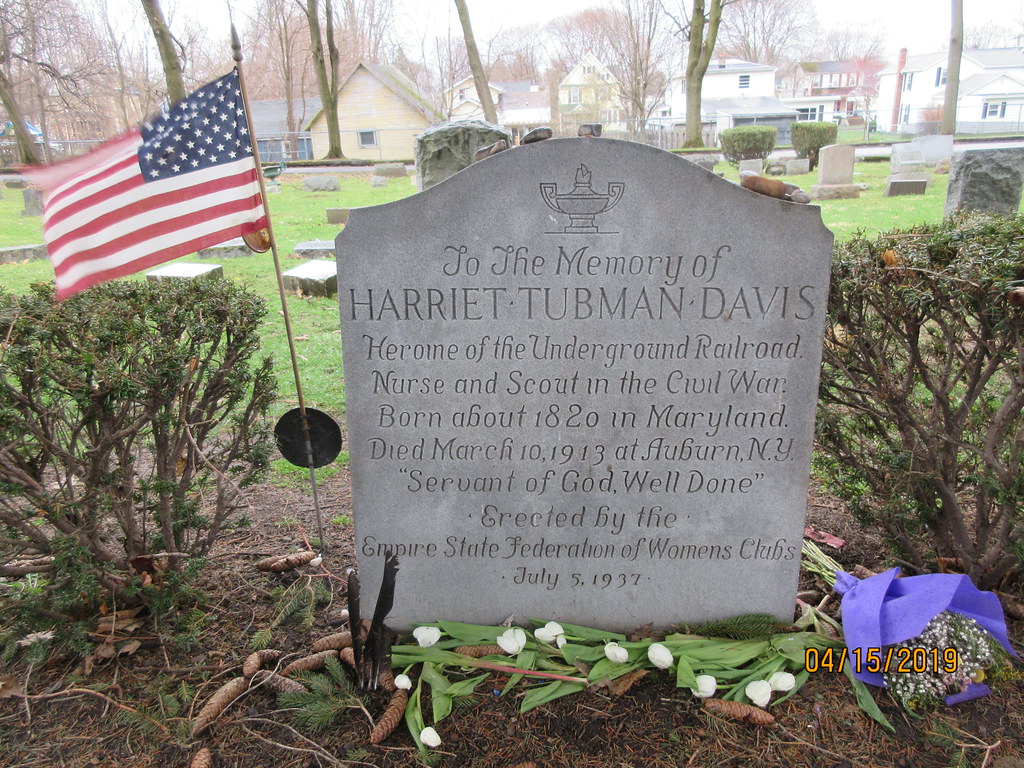 It has been 24 hours since the release of the Kari Lemmon’s film ‘Harriet’ . In my hiatus from Facebook, I peeked back through my personal Facebook this afternoon. And I wish I hadn’t.

In reeling from what is a powerful movie-going experience, I have seen people, be there own movie/literary/history  critics. This is to be expected through:  this same mob did the same thing when the MCU movie Black Panther was released. Granted, King T’Challa is not Harriet Tubman Davis! T’Challa is from the imagination of a team of writers and artists, two being Stan Lee and  Christopher Priest.

In looking through my timeline, I found a Facebook friend whom is an activist, an agitator and one that encourages people to think and look deep. The things that I saw which were jarring was the historical holes being drop kicked into the movie.

The main historian found was a White woman (Oh?!)

They thought the movie was too sympathetic to White people. (How?)

Let me say this. And let me be hella frank.

Movie making, especially for biopics, of anyone–especially period pieces like this—is hard. It’s hard. And then you have this little matter of Reception Theory. Most things in media are run through this lens, consisting of three parts: the age of the audience, the mood by which they will watch/read what is to be criticized, the viewer’s/reader’s expectations.

These things are unavoidable.

Now, with that said, let me offer this as well.

Do I think the historian, or main historians of this film should have been White? No.

Do I think that Black bounty hunters exist, and existed in the North? Yes. I believe this just like my father believed that there were Black people on the Titanic! Just because something is rare, does not mean that something did not occur. The fact this historian blocked someone that asked a question is ridiculous. If you stand by your work, you should be able to answer questions about it!

On her first mission in the movie where she had to leave John in Maryland when she found out he had taken another wife. Her brother didn’t want to follow her, because she had ‘spells’, and didn’t trust her to follow her through the river water!  Now, in the myriad of books written about this woman in century following her death, you cannot tell me something like this might not have happened! What is known is in being a Conductor for the Underground Railroad, and one of the few women whom were a Conductor, she put her life at risk over and over and over again!

Let me also defend the this work for a moment. Do I believe more could have been done for the success of the movie? Yes. I think Kari Lemmon’s took artistic license with the movie, and that is to be expected. However, with the tweets of Cynthia Erivo–a Black British woman–regarding Black people in America, while being chosen to be cast as the most famous Black woman in American history outside of Ida B. Wells Barnett, Michelle Obama, Toni Morrison, Mary McCleod Bethune, that, too, is disconcerting.

As a director,  Kari wanted Cynthia. So, Cynthia stayed.

Cynthia Erivo needs to understand that we as a people, on these lands and shores, do no play about our culture, or our heroes! It is obscene for her to say what she said, and for her to think no one would have anything to say. This is HARRIET TUBMAN we are talking about!

In the historical scholarship, and the researching, and who wanted to be a part of what–we can Monday morning quarterback this all we want. Just like with the Black folk on the Titanic, there may have been people whom did not want to be a part of this project. This is a reality when it comes to literature, art and film. There may not be people who could, and may have pulled out. However, the offers should have been made to historians whom were Black first! This film should have been as Black as humanly possible–from the director and financiers to Craft services.

With this said, what y’all not about about to do is kill Mother Harriet all over again!  Y’all not about to try and drag Cynthia Erivo for what she said (and has apologized for), and discount this incredible performance. Y’all not about to shade this movie because you cannot fathom that there are folk–enslaved folk– that didn’t want to ‘go to freedom with Moses’! Whom history swore up and down could not have been a woman, let alone a Black woman, whom was a runaway slave!

Y’all are not about to discount this work because there are details thought too broad to accept–like Black bounty hunters. Like God couldn’t have possibly been talking to her during these ‘spells’.

Is ‘Harriet’ problematic? On levels, it sure is. Film-making often is. There will always be controversy. In my opinion, it’s not sympathetic to White people either!

Just like you all come for Kari Lemmons, come for Martin Scorsese when he was using ‘nigger’ boldly in his early movies (namely Taxi Driver and Mean Streets; these are considered classic movies!). That is problematic, too.  Come for your Baby Mommas whom you say is crazy, but you still sleep with her. Come for your Baby Daddy that you say ain’t shit, but you still give him tax money. You go to your problematic job, because they pay you when all matter of shenanigans is happening around you!

Come for those whom are immediately problematic in your circle, before you reach outside of it!

Moreover, let us examine why there are theaters right now–after the nationwide release—aren’t even showing ‘Harriet’! One of these cities in San Antonio!

In the area of media (the arts, film and literature) do lack diversity in the areas of directing, actors and production. This can only be changed through opportunities given to those able to create media willing to support Black art in all its endeavors! For once, can we as a community mean what we say when we say support!

Mean what you say, and say what you mean.