You all know I have no love lost with the NFL. None at all. However, before Kap and his activism, my love for this game cooled with the treatment of Michael Dwayne Vick.

I liked Mike Vick. I really liked Mike Vick! He was the reason I watched the Atlanta Falcons (whom have been garbage ever since, don’t debate me about this!). He was young, gifted and Black. I was still, am still, mystified that he was caught up by a dogfight at his house.

His career gone, endorsements gone, and as he rebuilds–is rebuilding his life–he gets offered to be an honorary captain at the 2020 ProBowl. I thought this was incredible. I truly do. I was amazed, yes AMAZED, at a petition being circulated on-line with 200,000 signatures to stop him from being an honorary captain.

Because he was convicted of animal cruelty–and went to jail. Over a decade ago.

My head began to spin. But once my head and body were in the same orbit again, I thought about a conversation had in my English 3720 class this semester. This conversation was about the book Beloved, by Toni Morrison; how Blackness is only given (or seems to be given humanity) when it relates to anything criminal.

In the case of Mike Vick, this argument proves true! This man did not hit a woman, didn’t drop positive for any PED’s, didn’t beat a child–his people were at his house and were fighting dogs! Country? Yes. Illegal? Yes. An irrevocable evil? No. Not at all. Why does he have to live under this stigma of being a felon, when no other NFL player has been held to such a standard! 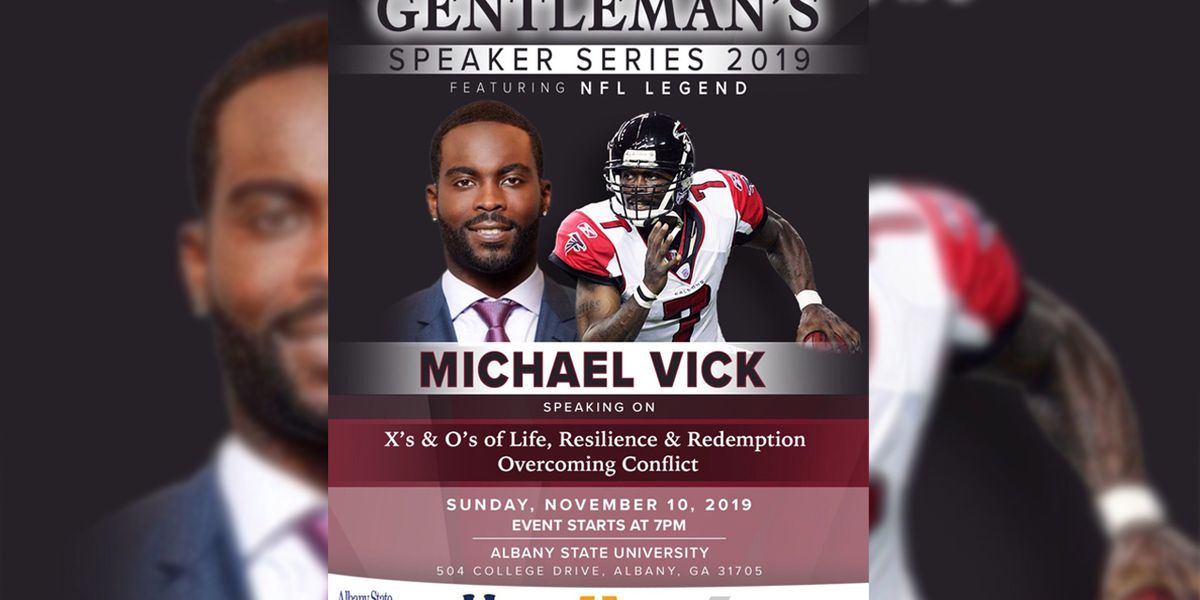 Was it wrong what he did? I think it was dumb, and in poor taste. He should have known better! But this shouldn’t mar him from being adjacent to a sport once played. These 200,000 people can find something else to do. However, there was something devious about this ‘protesting.’ I believe the writerMartin Mandela Morrow says it best:

“Now, Michael Vick isn’t owed forgiveness. What happened was wrong. But what he is owed is the ability to move on from his past- something which a lot of white America doesn’t allow of so many Black men. It’s why prison reform is the way it is. It’s a cyclical conditioning of believing if a Black male does something bad at any point in their life, there is no way for them to rectify the damage done.”

The correlation of Black and criminality is paramount in the lives of Black people. It is the reason Black folk are followed in stores, get harsher prison sentences and are denied any resources upon release from any sentence! Michael Vick did a stupid, illegal thing. Do I think he needs to pay for it the rest of his natural life? No. The same energy given to Brock Turner for his ‘twenty minutes of action’ for raping a girl (and got 6 months in jail!), and altering her sense of self and life forever–the world can use towards Black men.

But it won’t. Why? As long as the juggernaut of white supremacy is allowed to go along unchallenged, structural racism, systematic racism will allowed to perpetuated the ideology which says to be Black is to be criminal. Seeing they (read:  us) are criminal, this strips personhood and the option of redemption from Black people. This again allows this toxic thinking which allows Black people to be seen as less than human–needing White Saviors; needing to be punished as human chattel; needing to be guiding by the Great White Father.

Nall, that ain’t it.

Michael Vick should still be playing football. He should be allowed to play the game he loved. He should be a QB option on Madden. He should be given the option to change and succeed. But, as long as we remain a nation content on celebrating capitalism; mass incarcerations; anything Antebellum or Neo-Confederate; MAGA worshipping; prizes television above critical thinking; voted an internet troll for president, it won’t happen.

The ProBowl still wants him thought, ignoring the protests of the indigant All (Dogs’) Lives Matter people. Don’t make it about the dogs–they have laws to protect them. It’s the Black people certain laws don’t seem to be applied.