The first part of any year, I become intraspective. I begin to think about the things I have lost, the people I lost through death and through the process of the life. I know the adage is not everyone can go with you. But the thing I find hardest? The death of friendships. What impacted me the most through this past holiday season was the abrupt ending of my friendship to *Olivia.

Olivia and I had been friends before kids, husbands, and during the thot phase of our lives. She had seen me at my greatest, I at her lowest, and was godmother to her children. In this new decade of 2020, we would have been friends for 20 years as of 2023.

As a girl whom keeps her friends close, it was devastating. I still don’t know why we aren’t friends anymore. I mean, she helped deliver my first child! You can’t get closer than that! So to just have her leave my life? It’s hard. It’s my Cancer nature, I suppose. 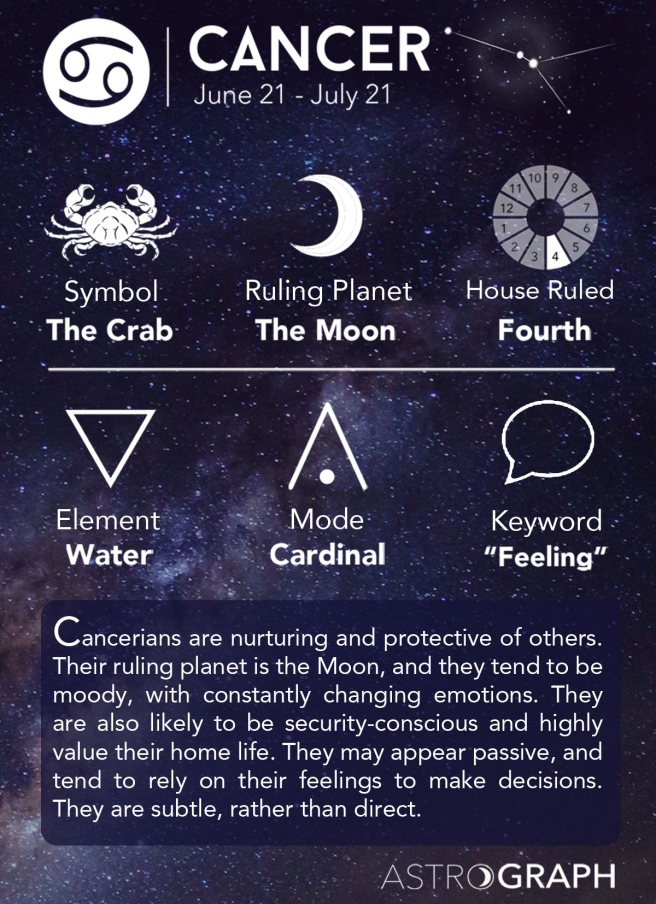 But it was a death.

I call these separations mini-deaths. Death is permanent, offering a solace of the finality of a thing. There is a cause, a reason and a time. Mini-deaths are sporadic, independent of logic and totally unreasonable.

My best friend, walking around in the world, is gone from mine. I mourned her as if my own sister had died. And there is no way to ask what I did which hurt her so badly. That’s the thing about these mini-deaths! There is a curious finality to them. The memories are there, and the person is no longer. The positive, funny futures you set for yourselves are gone also.

The worst part? When these types of deaths occur, they give you a callous on your heart. It allows you to let go of other people more easily–you notice the signs of such a leaving sooner. Just like how those that work in healthcare notice it.

You cannot unsee it.

I wish nothing but the best for Olivia. She deserves that. The things she trusted to me in confidence? They will stay in confidence. She was my sister–and I get that sometimes sisters fight. But those fights shouldn’t result in someone bleeding to death. I know the world we live in now thrives on a level of blood-tinged bullshit. It keeps the galvanized machine ruled by the whims of a chaos god amused.

But, I considered her my sister. Her people, my family. And yet, they all still live! Mini-deaths are hard…because they are insurmountable. These deaths which are completely unprovoked, may catch you entirely unaware; banish you to this space you no longer recognize. Waiting for the day of a resurrection. Every faith I know of speaks of and to some sort of redemption, bound by a time–certain and definite. But those are for the deaths which are complete. Final. Ended. Perhaps, that is the worst part.

Mini-deaths are vicious. They offer a hope of resurrection, but a vapid with details. They tease hope, and offer light and for that pursuit…I waited for my best friend–my sister–to come back to me.

A year has turned into another. I’m sure this will be no different. It has been about 3 years since I have spoken to, or seen, Olivia. The girl that once called me her soulmate. The one that I could tell anything to. The girl I grew up with to the point that she knew when mu swag was off, and whom called me when her world was falling apart. And I miss her. Dearly. Yet, I move on…heart beating, eyes forward. I mourn what was, but am no longer bound to it. If Christ has conquered death, Hell and the grave, surely I will not die because one person could not see value in my friendship.

 Grief is too deep to not give to the deserving dead. Those whom are alive and remain? We deal with regrets of what could have been and now is. While doing as George Bernard Shaw says, “Avoiding one another while appearing not to do so.”

This too shall pass.