If you think this is going to be a sensational drag, it isn’t. -JBHarris

I, as a woman of a certain age, can only began to imagine the grief that is associated with this loss of this man. I tried to stay away from this reflection, I truly did. Yet, I feel at this point, I must weigh in. The push to weigh in came from the attacks waged at Gayle King–from Snopp Dogg of all people. Now, I could segway into how hip-hop with the help of some artists have popularized misogyny to such a point that it perpetuates rape culture, but I’ll stay on topic.

What I have seen in the world since the loss of Kobe Bryant is the freedom for Black men to emote, to grieve and be vulnerable. I mean, it feels like my brother died! I saw Kobe go from this hotshot player to this athlete statesman! It was beautiful to see. And in that did he have his own struggles, yes.

Let me say this here and now. Buckle up.

Rape committed on a date, is still rape.

Rape is a trauma.

Also:  #MeToo. With that said, let me say this.

The circumstances surrounding what people believe Kobe Bryant did, or what the believe he didn’t do will always be subject to debate. There are those who are glad ‘A rapist who was a good basketball player is dead’ (this was said by the Uppity Negress Podcast), and there are those that do not believe Kobe did anything to this girl. Let me also say this, and this is all I will say about it:

I have been a woman for some time. I know women lie. I know women lie about being raped. I know that there are those same conniving women whom get pregnant on purpose to keep a man. I have known men that get into situations they are warned about and lie to cover them up, or lie to get out of them. For me, the whole incident is sketchy (read:  her nasty underwear). But the fact Kobe owned up to what he did, the circumstances that lead up to this incident. For that, I am proud of him.

But for Gayle King to be this attacked over asking a question? Asking a question of woman in a similar profession as the deceased? Hold on, fam. Pump your brakes. Nothing she did, or said, warranted death threats! 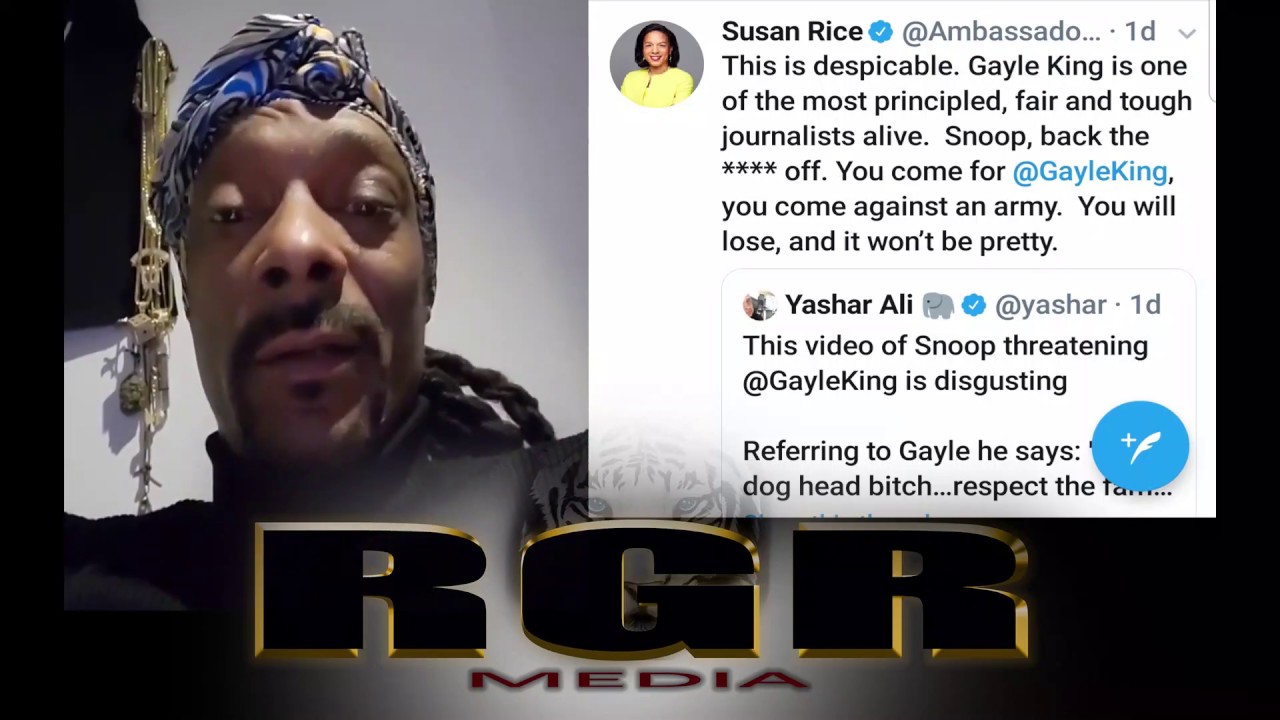 I am rarely in a position to be speechless.  The fact Snoop called Gayle King, a journalist and a Black woman, a bitch for asking a question? That’s outrageous. I know everyone is mourning, everyone is mad, everyone wants answers–but the job of a journalist is to ask the uncomfortable. Now, did I think her asking the question about this rape accusation (because he wasn’t convicted), so soon after him dying was in poor taste? Yes. However, this level of misogyny is toxic!

Gayle King does not deserve death threats because she asked a question.

Kobe Bryant’s death does not exempt his life from scrutiny.

I suppose it is the gift of celebrity which society tries to make one immune to any outside criticism. Fame can be the worst kind of insulator that way–it can make one impervious to reality; there’s always someone to augment your reality! But herein lies the problem:  Black women are should not be charged to hold legacies without analysis or critique. Black women should not, do not have to decide between the exercise independent thought and insulation of what is deemed acceptable by the Black collective. Black women do not OWE the world anything. For all we have endured, the world OWE us. Back up off Gayle. Now.